From Switches to Sensor Technology

The History of EBE Elektro-Bau-Elemente GmbH

The beginning was marked by the development of measuring and testing devices, in particular of step switches followed by rotary and linear solenoids Today, EBE Elektro-Bau-Element GmbH is a major supplier of sensor technology and mechatronics. The open-minded, sustainable and owner-managed company has devoted itself to new technologies and applications for decades. A number of innovations shaped the company history. 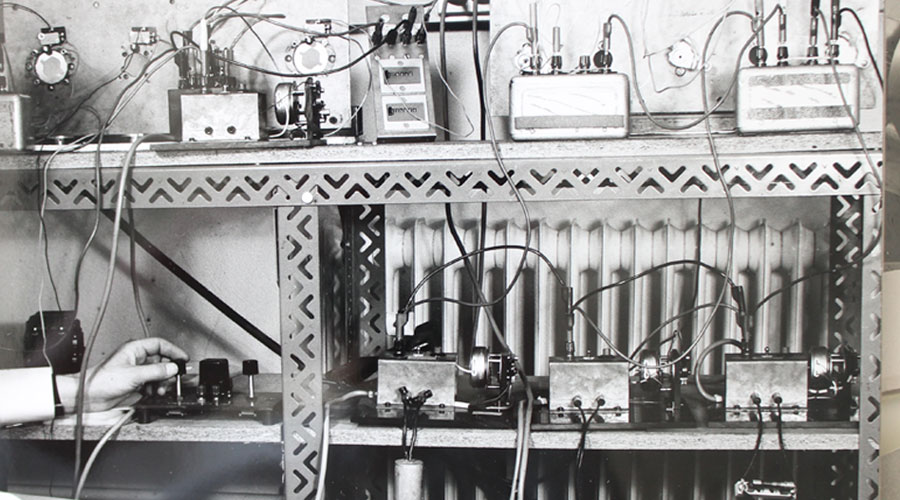 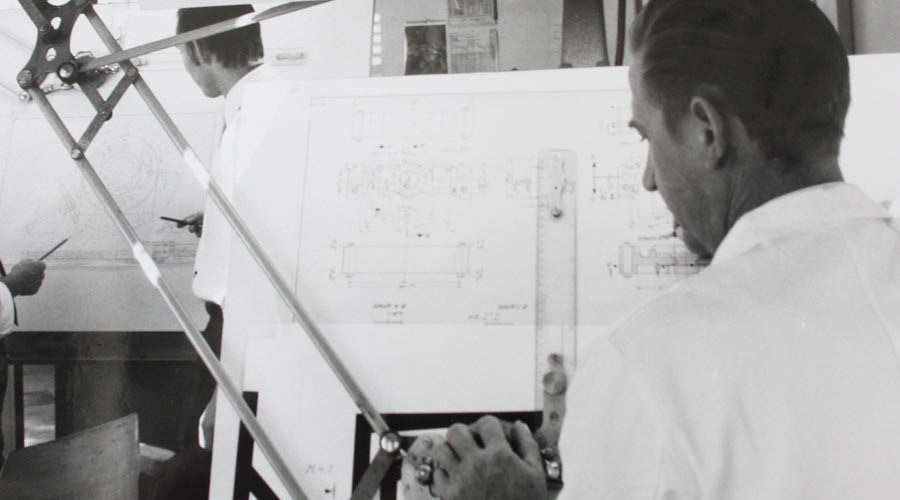 Start of production of rotary and linear magnets

Sale of EBE to Lucas England

Takeover of switch and control technology of company SEL Alcatel

Based on Indutec-technology EBE creates a new generation of sensor systems such as angle sensor, distance sensor or pressure sensor.

Development of a modular door lock with integrated opening module