Handleless furniture design plays a central role in this respect. It underlines the elegance of the interior. In order to be able to conveniently open the handleless door of a refrigerator the push-to-open concept is applied.

Gentle pressure on the door front of the appliance activates the automatic, quiet and smooth opening. A sensor detects the opening request. The door closes after a predetermined time if nothing happens. The user must “take over” the door and open completely. The closing function in the hinge system ensures that the refrigerator or freezer door is not left open accidentally for a longer period of time.

EBE sensors + motion develops the sensor technology and mechatronics components for the opening system individually for each model. This email address is being protected from spambots. You need JavaScript enabled to view it.. 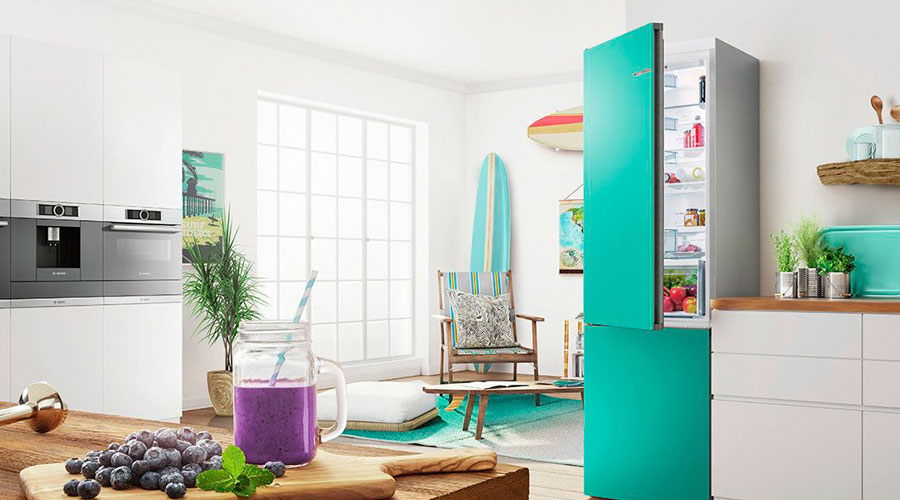 The Functional Principle of Intelligent Door Opening Modules from EBE

It often takes great force to open the door of a large cooling or freezing unit, especially if the appliance door had been opened shortly before. The warm air streaming into the cooling chamber is compressed and generates a negative pressure. Due to this effect the door can not or only with great difficulty be opened after a few seconds..

The door opening modules from EBE support the users when they open the door although they don’t even notice it.

Sensor systems for refrigerators can take on further functions. To give an example, [door position sensors]  have become more and more common. They can reliably detect if the door of a refrigerator or freezer is really closed.

EBE sensors + motion develops the respective units. Depending on the model door position sensors can be realized with an inductive or capacitive sensor.